Overview of the amendments made to the Civil Procedure Code of the Republic of Kazakhstan in 2014. 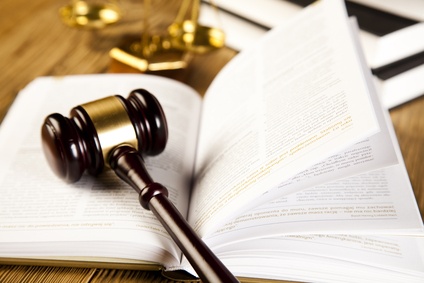 The most significant amendments to the Code of Civil Procedure were introduced by the Law on "Amendments to the Certain Legislative Acts of the Republic of Kazakhstan on Further Simplification of the Administration of Justice, Lessening Bureaucratic Procedures" as of 17.11.2014. These novelties mainly came in effect on November 30, 2014, and some of them will enter into force on January 1, 2015.

Let us examine them in detail.

It is undeniable that the said amendment infringes the constitutional right of the involved party to judicial protection. Obliging the parties to a civil case to pay the state fee in the filing of an appeal, cassation appeal or supervisory complaint, especially at such big rates, contradicts the guaranteeing of the right to judicial protection under the law, including the access to justice, the provision of possibility to any person to demand the review of the case by a court up the ladder. This innovation is aimed rather at substantially reducing the number of complaints to the courts up the ladder, rather than on improving the quality of justice in the consideration of civil cases.